There are plenty of weighted blanket companies out there, pining to be number one. While that sounds fantastic, at Weighted Evolution, we don’t focus on being the best or having the most impressive bottom line. Nope, we actually, genuinely, 100% care about helping you get the best sleep experience possible. And, ultimately, improve your overall well being.

Our two founders, Jeremy Golesh and Tyler Bradfield have a passion for helping others. Their serendipitous meeting in 2017 led to the creation of Weighted Evolution, a weighted blanket company like none other.

Jeremy and his wife Danielle have been together since they were 16. Their friendship blossomed into love, and they haven’t looked back since. But, like many others, Jeremy and Danielle had to weather their share of issues. When they met 17 years ago, they were both struggling with addiction and depression. But with each other’s support, they made the critical decisions to clean up their lives and seek addiction treatment when they were 22.

Luckily, they persevered and successfully turned their lives around. They experienced such an amazing gift: a second chance at a happy life. With this as their driving force, Jeremy and Danielle decided to share this passion for helping others overcome mental health concerns and addictions by starting their first business. 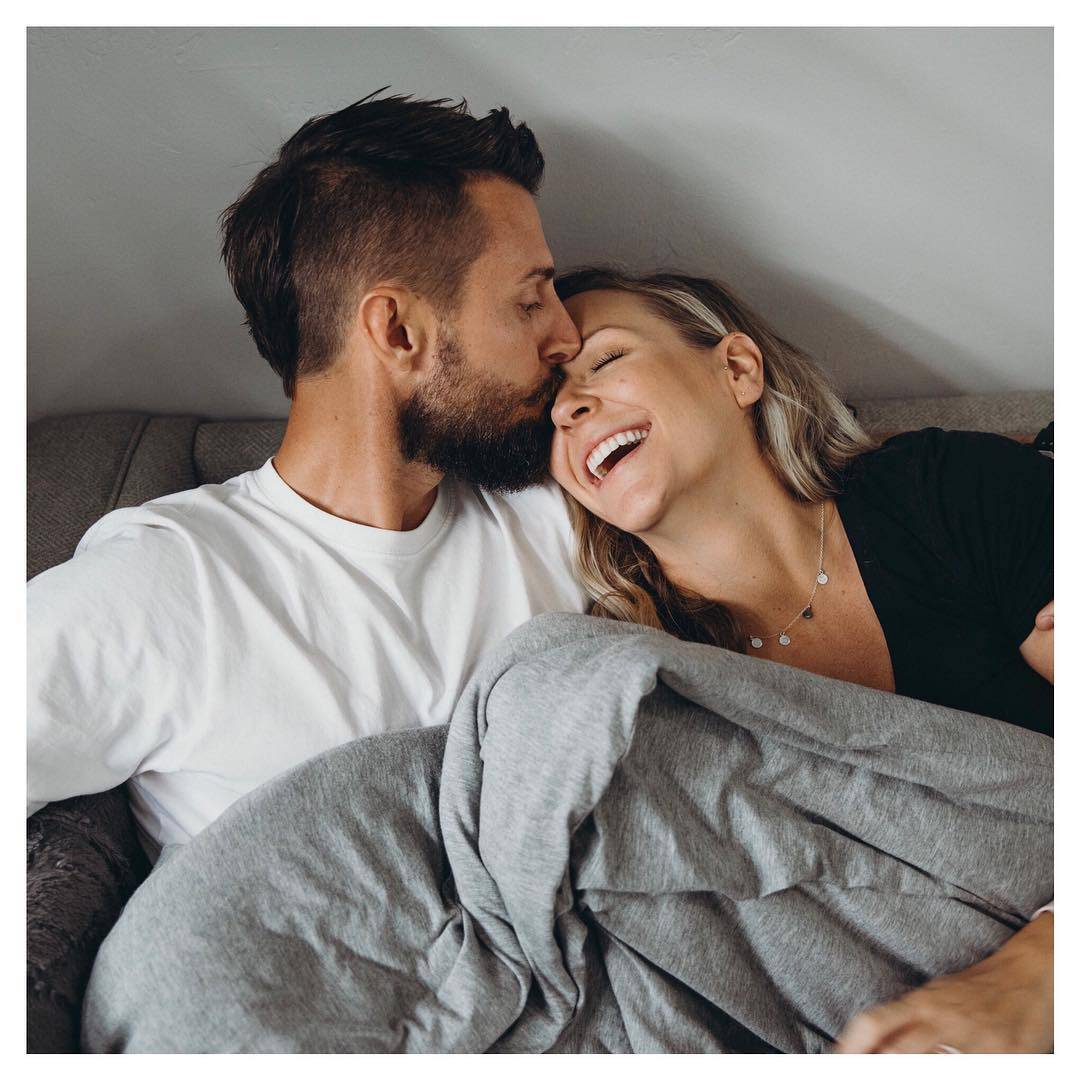 Together, they became advocates for helping people just like them, people who desperately needed help getting clean and sober but had trouble helping themselves.

Jeremy and Danielle enjoyed helping others through their first business for five successful years. But then, in 2015, they decided to take a break and pursue a new chapter in their lives. They sold their business and moved to Maui, Hawaii! (If that’s not a good decision, I don’t know what is.)

After a couple of years, Jeremy and Danielle started feeling like they were missing an essential part of themselves, something ingrained in both of them. What was missing was their active involvement in doing what they could to help others. That’s when Jeremy met Tyler.

Both Jeremy and Danielle had hopped on the weighted blanket train, seeing as they were rising in popularity thanks to their ability to provide better sleep. Not to mention, weighted blankets are a great natural way to help others. They help people with:

And basically, EVERYONE else.

When Jeremy met Tyler, they realized they were interested in helping others and eventually learned of a mutual interest in weighted blankets. Jeremy, Danielle, and Tyler brainstormed on how they could start a weighted blanket company to help others get better sleep and improve their overall wellbeing.

From the very beginning, Weighted Evolution’s focus was to build a socially and environmentally responsible company. For the next year and a half, they worked on designing and curating the ultimate weighted blanket experience, all while focusing on keeping their primary goal of helping others through a great company in mind.

They spent long nights strategizing and researching and many weeks traveling to visit suppliers to ensure they knew exactly where their products were coming from. They spent nights testing other weighted blankets and inquiring fellow weighted blanket users about what they liked and disliked.

The problems most people cited included: 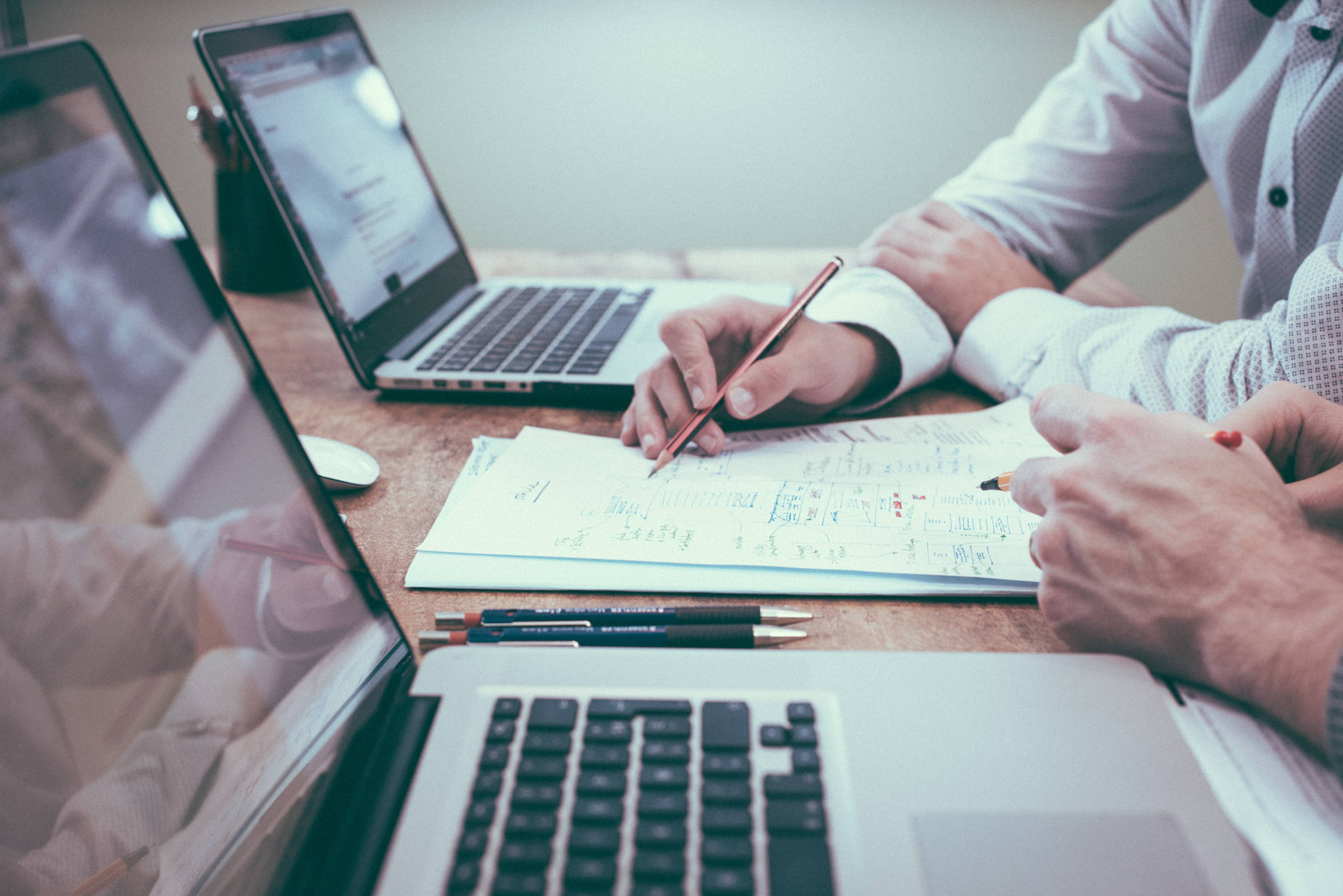 Armed with this information, Jeremy and Tyler concluded the ultimate weighted blanket sleep experience meant they needed to design a new kind of weighted blanket. A weighted blanket that doesn’t make you hot, allows optimal airflow, has even weight distribution, is non-toxic, and is meticulously crafted. They also knew the only way to create such a product was to always listen to their customers and continuously evolve their product. (Hence the word “evolution” in the name.)

Growing up, Tyler always found himself fixing broken things. Rather than throwing them away, he would take them apart and figure out what caused them to break and then do his best to fix the problem. Tyler also had the inherent knack to figure out how to make existing products and experiences better. He’d find himself saying, “Wow, this thing is great. But it could be so much better if it were only designed this way”.

In the following years, he realized he could use this unique skill to design his own versions of products and services and be successful. Fast forward to 2017, when he began researching how to naturally improve my sleep. That’s when he came across weighted blankets, which immediately piqued his interest. 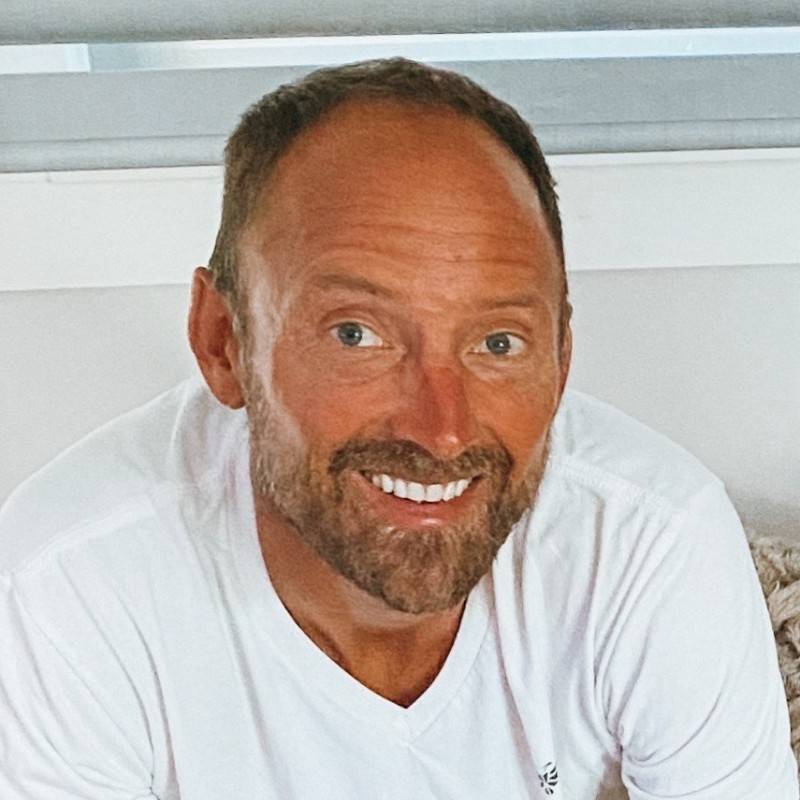 Of course, he turned to Amazon and ordered a cheap version. Once he draped it over himself, he understood the hype. Under a weighted blanket, he was reminded of when he was a kid, and he layered blankets on top of himself to stay warm and comfortable. It felt incredible, but it didn’t take him long to realize weighted blankets’ inherent flaws. Cheap weighted blankets were:

Immediately, Tyler’s instincts kicked in as he thought, “Hey, I could make these weighted blankets so much better without a whole lot of effort.”

That’s when he met Jeremy and Danielle.

They quickly became good friends and discovered they had similar interests, especially in optimizing their sleep with weighted blankets. They began discussing what it would take to design and create their own version of what they thought would be the best weighted blanket on the market.

After much discussion and deliberation, they decided to bite the bullet and invest in the weighted blanket business together. Using what they knew about the weighted blankets on the market, they put together some prototypes to allow for optimal breathability, proper weight distribution, cooling properties, non-toxic materials, and superb construction. Once they got the samples, they knew they were on to something.

In fact, they were so smitten with their prototypes, they decided to take it one step further and pack their backs for China to see precisely how these blankets were made. It was essential to both of them to determine how they could further improve their already much-improved design. In China, they narrowed down their factory choices to what they felt was the best factory partnership and proceeded manufacturing Weighted Evolution weighted blankets, full steam ahead. 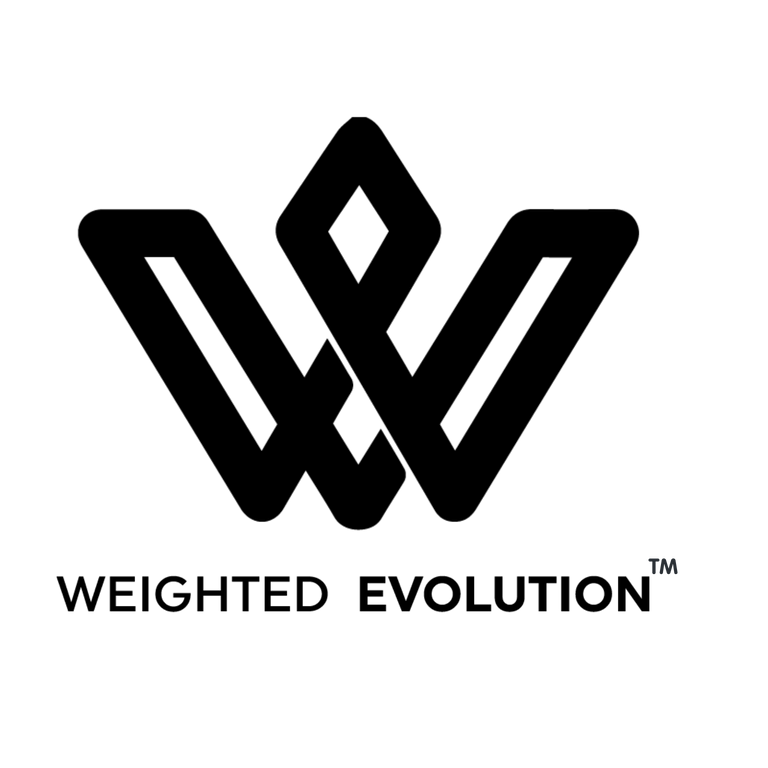 Like our name says, we are constantly evolving our business and our products. Each blanket is responsibly sourced, using only the best, non-toxic materials. We’ve also hit all the marks in terms of breathability, comfort, construction, and cooling.

But we’re not done yet.

While we believe our blankets are some of the best on the market. But we’re always open to learning more about what’s essential to you - our valuable customer. Through ongoing surveys and phone calls with our customers, we’ve learned about what is truly important to you. And that has shaped our decisions in creating the ultimate Weighted Evolution weighted blanket sleeping experience.

We’re constantly looking for ways to help others too. We aren’t only good product designers, but we focus on doing good for others and our planet. Like we said, we’re not all about making money. Weighted Evolution is about living well, feeling well, and sharing that experience with others. We truly value our customers and want them to live healthy, happy, and enjoyable lives.