Attention deficit hyperactivity disorder (ADHD) affects millions of people around the world. Both kids and adults with ADHD are plagued by impulsivity, inability to sit still, and difficulty concentrating on the task at hand. The symptoms that come with having ADHD can be tough to manage and can affect everyday living, relationships, jobs, and school.

But there are several ways to help ADHD in kids and adults. There are ADHD treatments aplenty. Some of them involve behavioral therapy, some include medication, while all can benefit from tools like weighted blankets to calm and soothe the symptoms associated with ADHD. 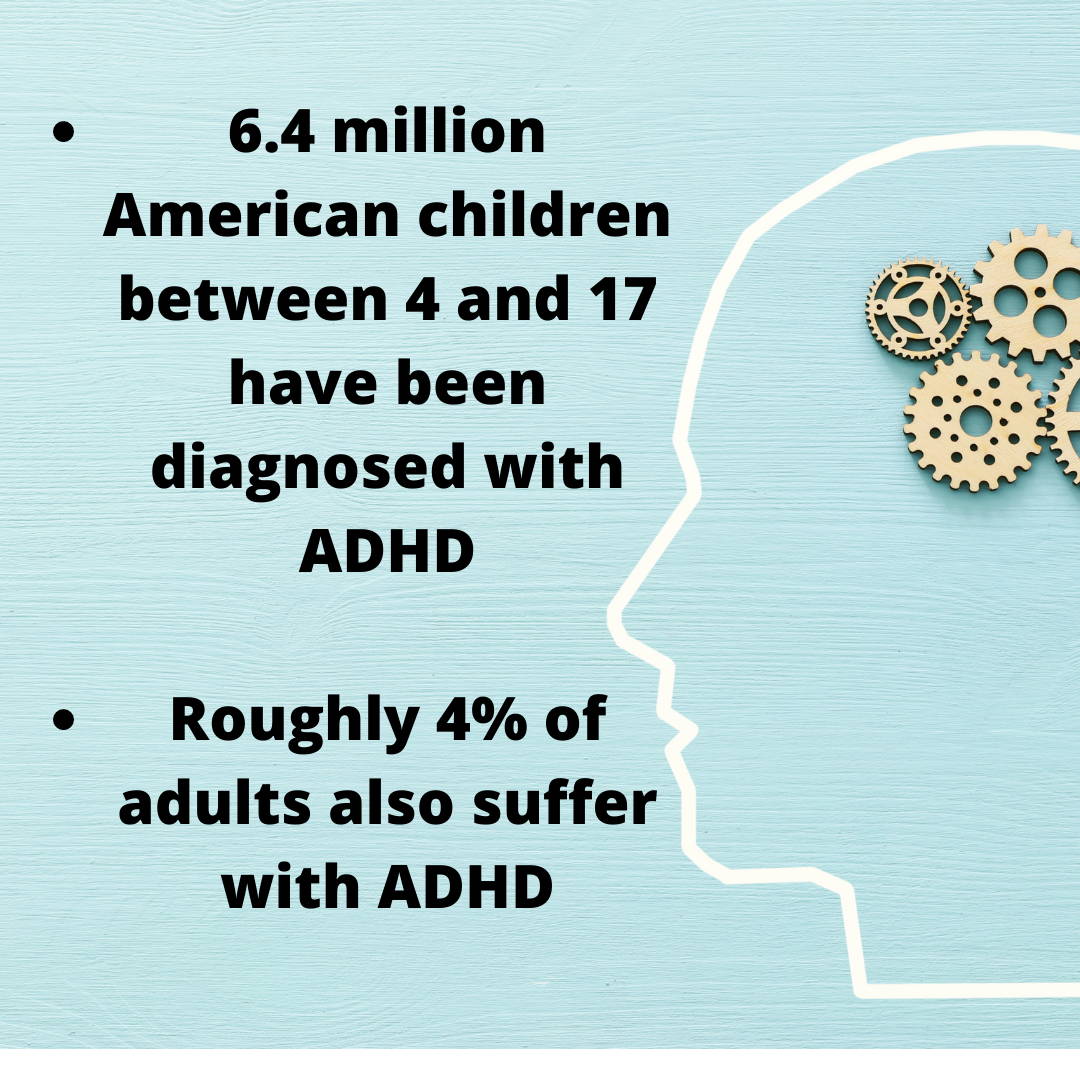 ADHD is a neurobiological disorder and is the most commonly diagnosed disorder in children. Although it is often diagnosed during the childhood years, it quite often continues into adulthood. Unfortunately, it is still unknown as to what causes ADHD, but scientists are working hard to figure it out.

They do know that the neurological disorder happens when the prefrontal cortex’s growth lags behind the development of the rest of the brain.) Scientists have also determined that the brains of people with ADHD don’t adequately produce two essential chemicals: dopamine and norepinephrine. Dopamine is responsible for motivation, drive, and attention, while norepinephrine is responsible for calm. Hence the term “hyperactive” in the acronym.

What Are Some Common Symptoms of ADHD?

While some of the symptoms of ADHD in children are common childhood behaviors, children with ADHD don’t outgrow them. These behaviors can also severely disrupt school, home life, and relationships with friends.

ADHD symptoms in children include: 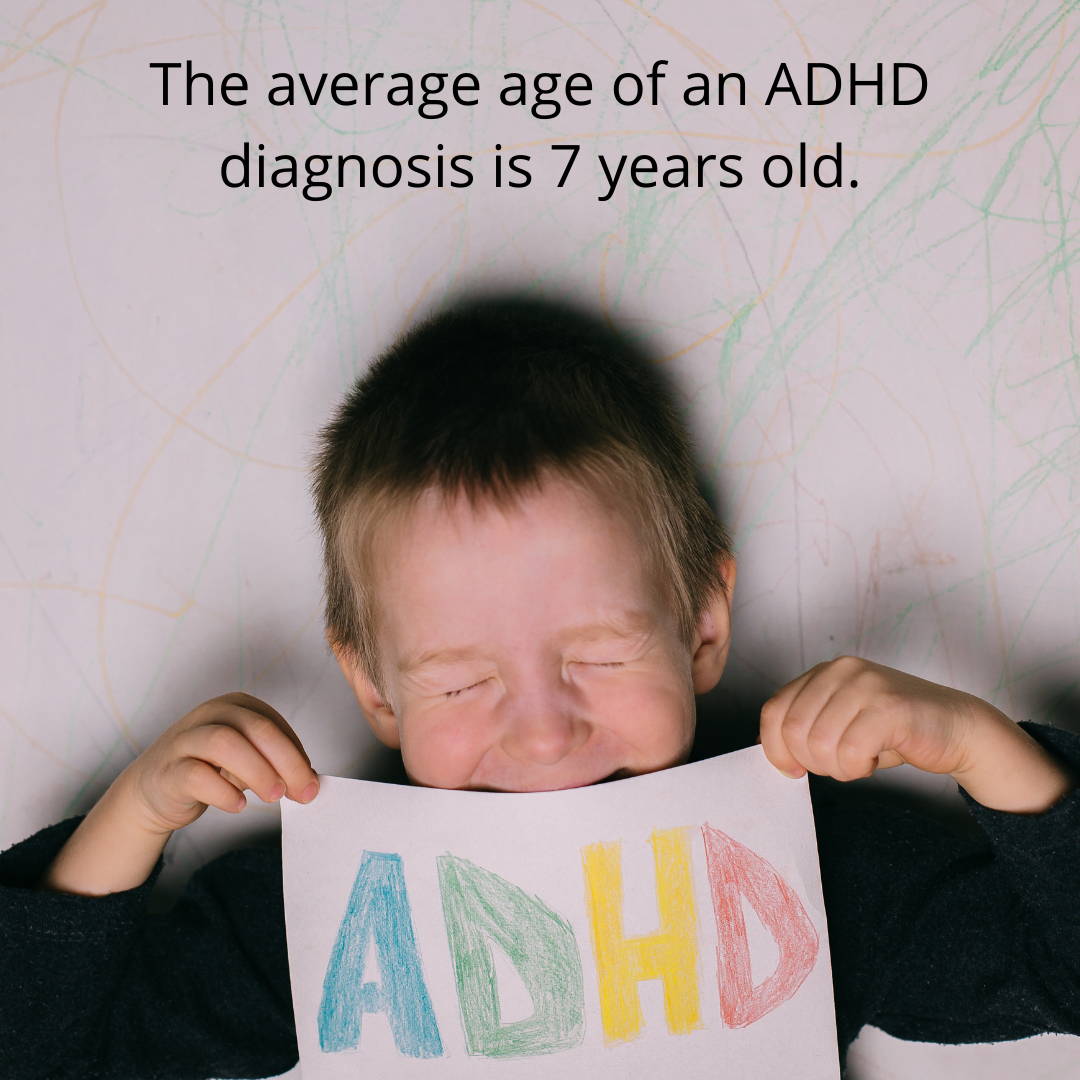 ADHD symptoms in adults include:

Again, there are many of the above bulleted points that could apply to any adult. But if these actions have interfered with your work, personal, and home life, you should ask your doctor about getting an official diagnosis. From there, you could develop an action plan for facing your ADHD issues head-on.

The most common ADHD treatment options include: 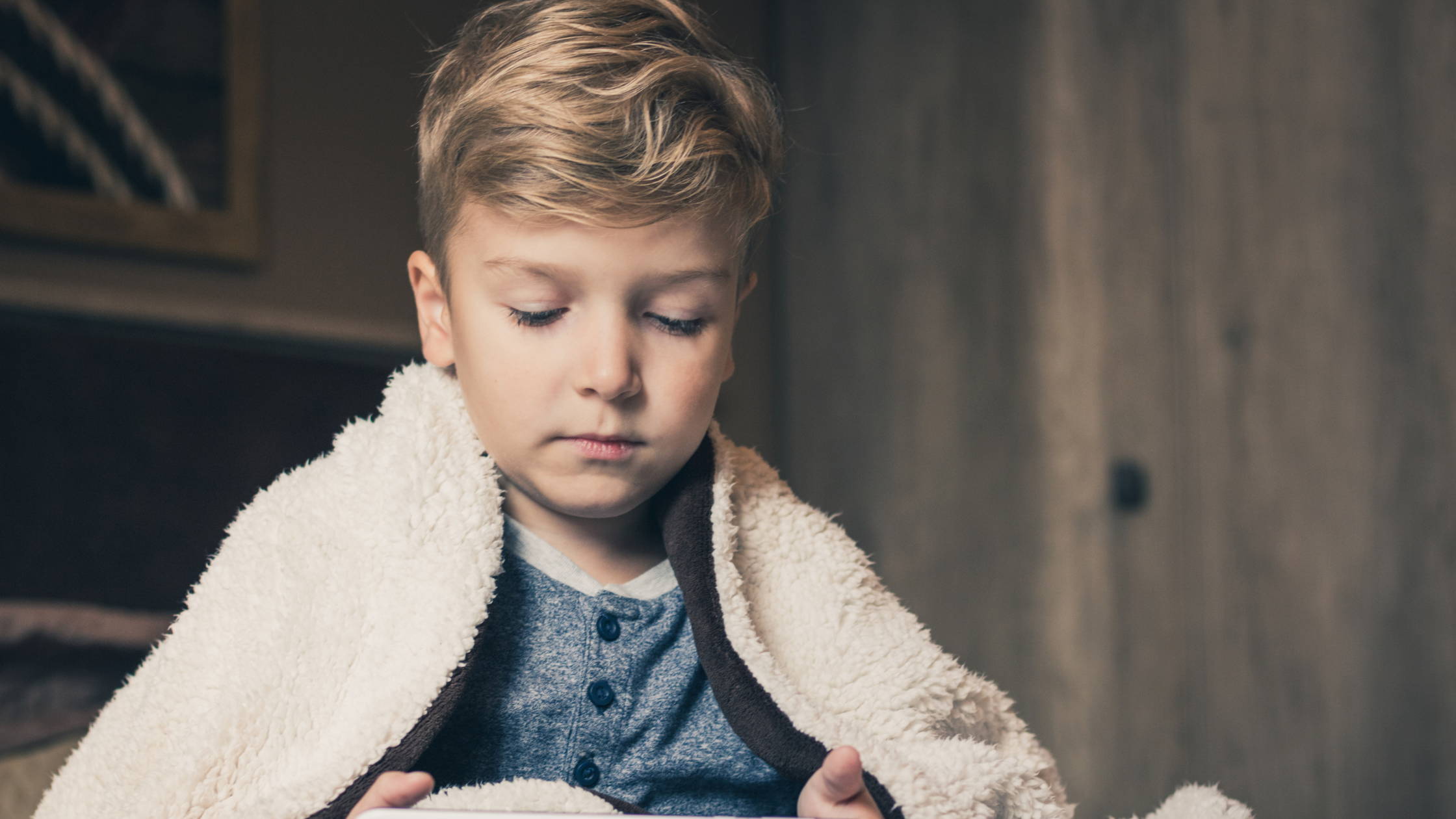 How a Weighted Blanket Can Help ADHD

First of all, before jumping on the weighted blanket bandwagon, it’s essential to understand that not all weighted blankets are suitable for every size and age. To get the maximum benefit from any weighted blanket, you have to order the size that’s right for you or your loved one. Typically, that size is going to be between 7-12% of your body weight.

*Weighted blankets should not be used on infants and toddlers. 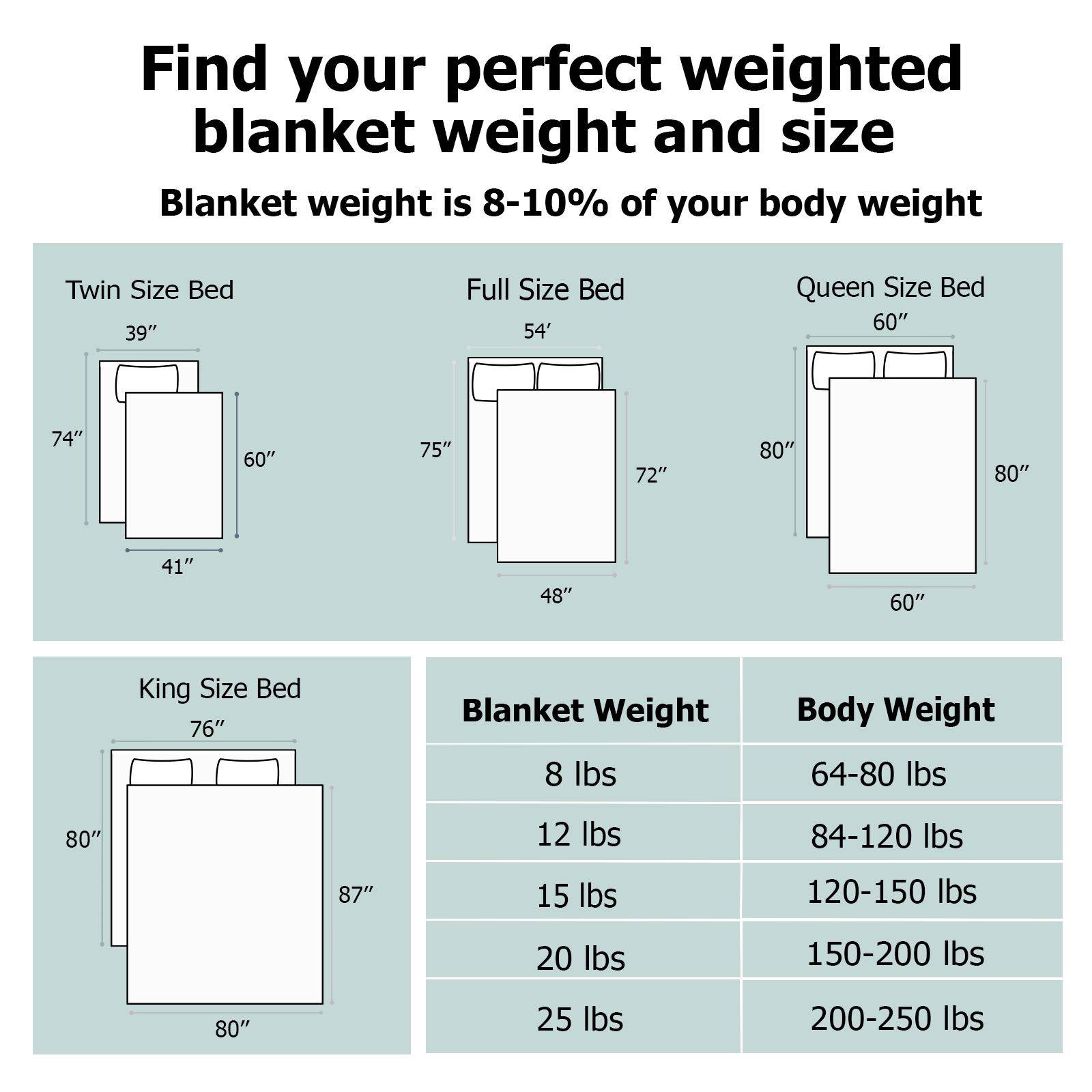 Weighted blankets have been used to treat children with autism for years, but now, more and more people are turning to weighted blankets for help relieving the symptoms associated with ADHD.

Why? Well, for the same reason, weighted blankets have been used for children with autism for decades: Deep Pressure Stimulation (DPS).

DPS is a firm yet gentle pressure on the body that relaxes your central nervous system, allowing it to release more serotonin. Increased serotonin can help children and adults with ADHD with:

But let’s not forget about the other hormones you need to balance properly to fall asleep and stay asleep. You need your body to produce increased levels of melatonin and decrease cortisol levels. Guess what happens when you use a weighted blanket and let DPS do its thing?


Children and Adults with ADHD want some DPS in Their Lives

In the end, living with ADHD isn’t a walk in the park. But there are some steps you can take to help you, your child, or your loved one ease the symptoms that come along with it. One of the easiest is to invest in a high-quality weighted blanket.

Don’t waste your money on a big-box-store weighted blanket. Get one that has been made using the finest, non-toxic materials and quality manufacturing. (Not to mention free shipping and a 100-night risk-free trial.)

Comments will be approved before showing up.

Sign up to get the latest on sales, new releases and more …