What is REM Sleep and Why Do We Need It?

You’ve probably heard people say they need to “shut their brain off” to go to sleep. True, you need to relax and keep your mind from dwelling on things of the day, to-do-lists, and why Narwhals exist, (Is it just me?) to allow you to drift off into snooze-ville. But it’s also an ironic saying when you think about REM sleep.

During this critical fourth stage of your sleep cycle, your brain certainly isn’t chilling out. You’re body may be relaxed during the REM sleep cycle, but your brain fires on all cylinders.

What Exactly is REM Sleep?

REM stands for Rapid Eye Movement. If you’ve ever witnessed someone sleeping through REM, you probably noticed their eyeballs doing a little dance under their eyelids.

REM is the fourth stage is your sleep cycle. It’s so important, that the other three stages don’t even have their own names really - they’re just “Non-REM 1, 2, and 3, or the NREM sleep cycles. 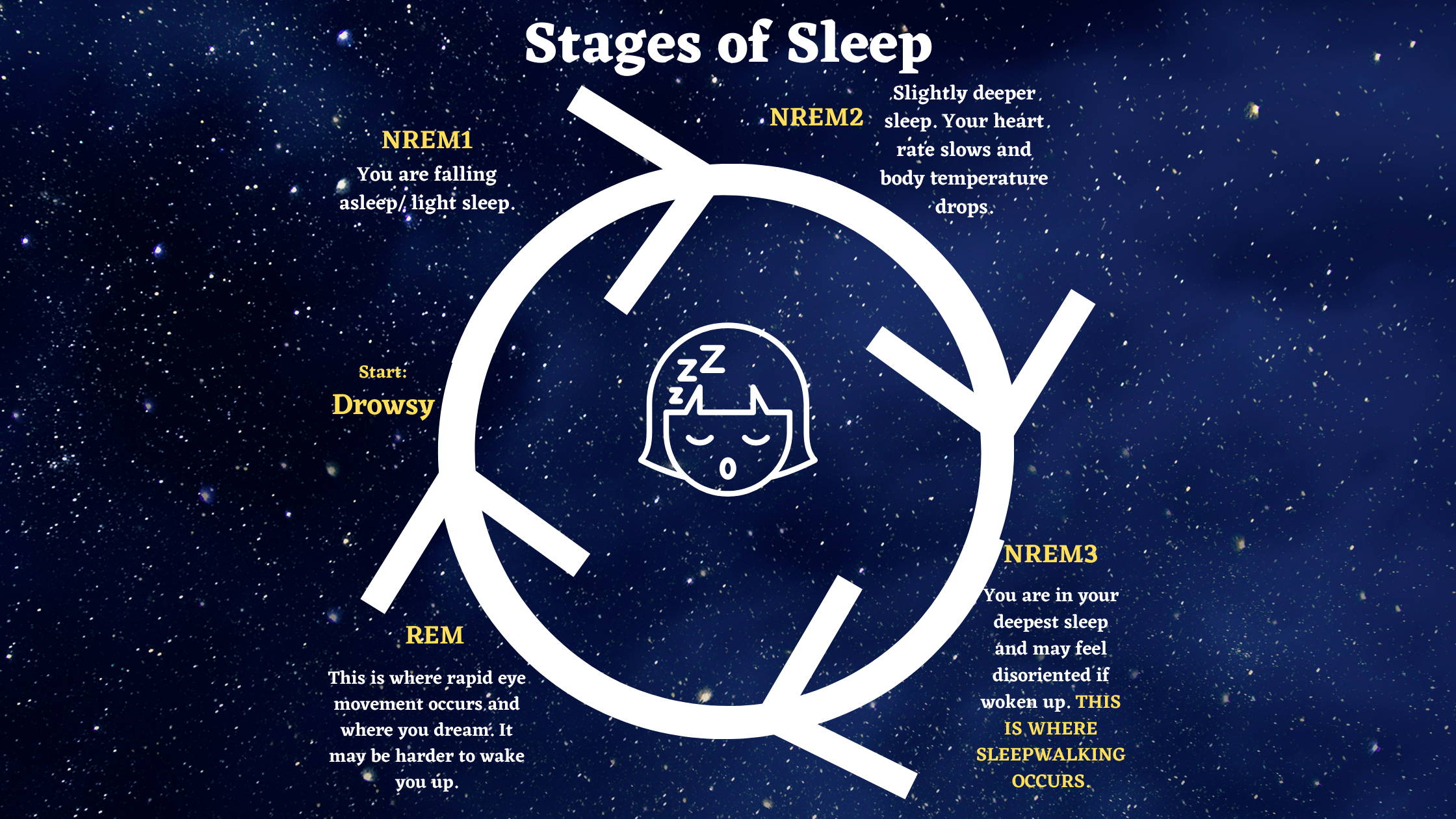 The typical complete  sleep cycle lasts about 90 minutes for adults, with REM sleep making up only about 20% of that time. Earlier on the night, REM sleep only lasts for a few minutes but as the night goes on, it’ll get longer and more action-packed. 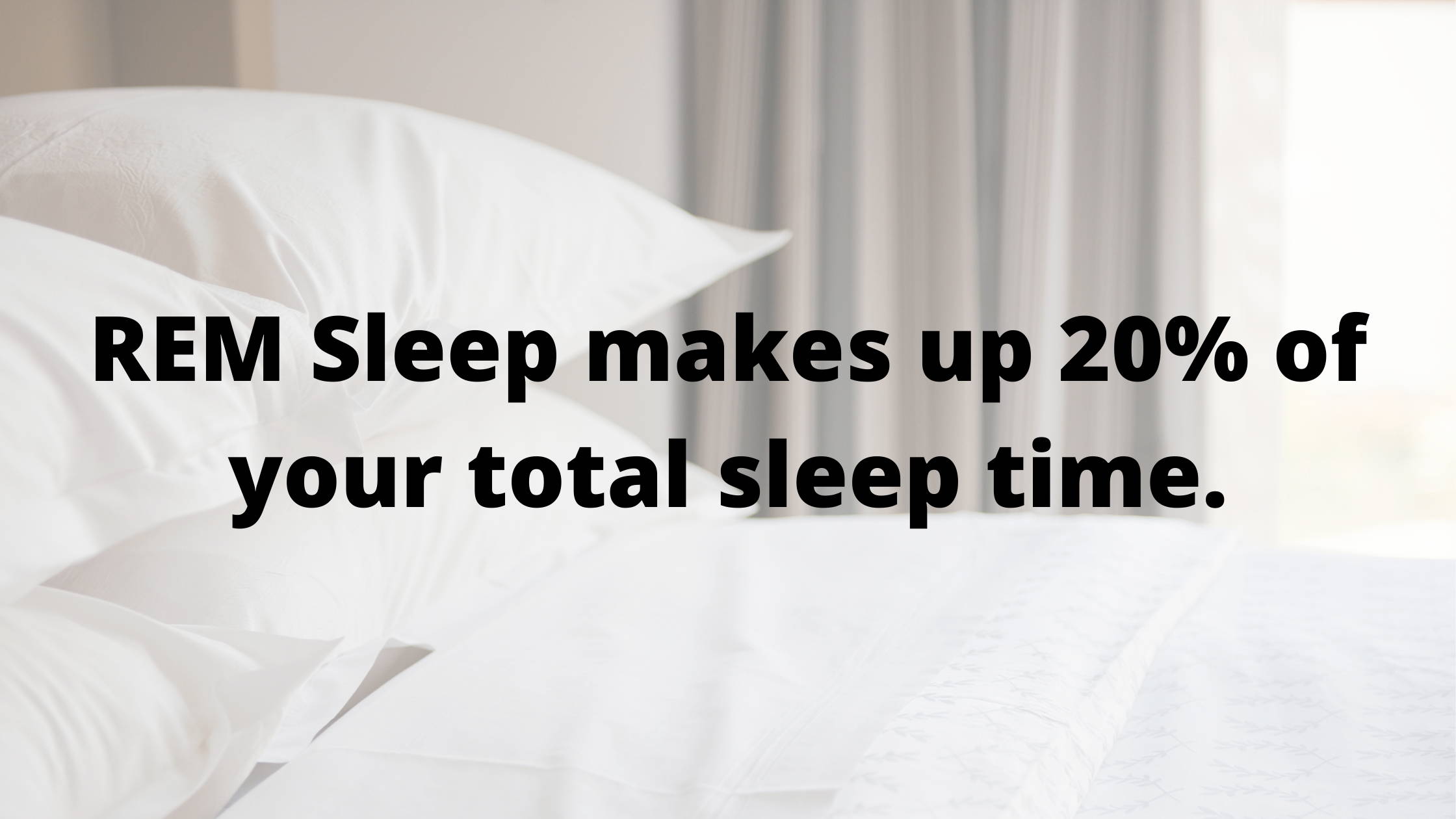 What Is Going on During REM Sleep?

People with REM sleep behavior disorder don’t experience atonia during REM sleep. You can imagine how their loved ones feel about that, especially if they have particuarly violent dreams.

The Purpose of the REM Sleep Stage

While the purpose of both REM and NREM sleep stages still remains somewhat of a mystery, many researchers agree REM sleep benefits learning, mood, and memory.

One study revealed when people were denied REM sleep, they had drouble remembering what they were taught right before falling asleep. Another study showed that only four days of REM sleep deprivation less cell reproduction in the brain that typically contributes to long-term memory.

As far as the purpose of dreaming during the REM sleep stage, well, that is still a mystery too. But there are several theories attached to why why dream. Some scientists look at dreaming as a sort of “data dump” where our brain separates the pertinent information from the not-so-important memories of the previous day. 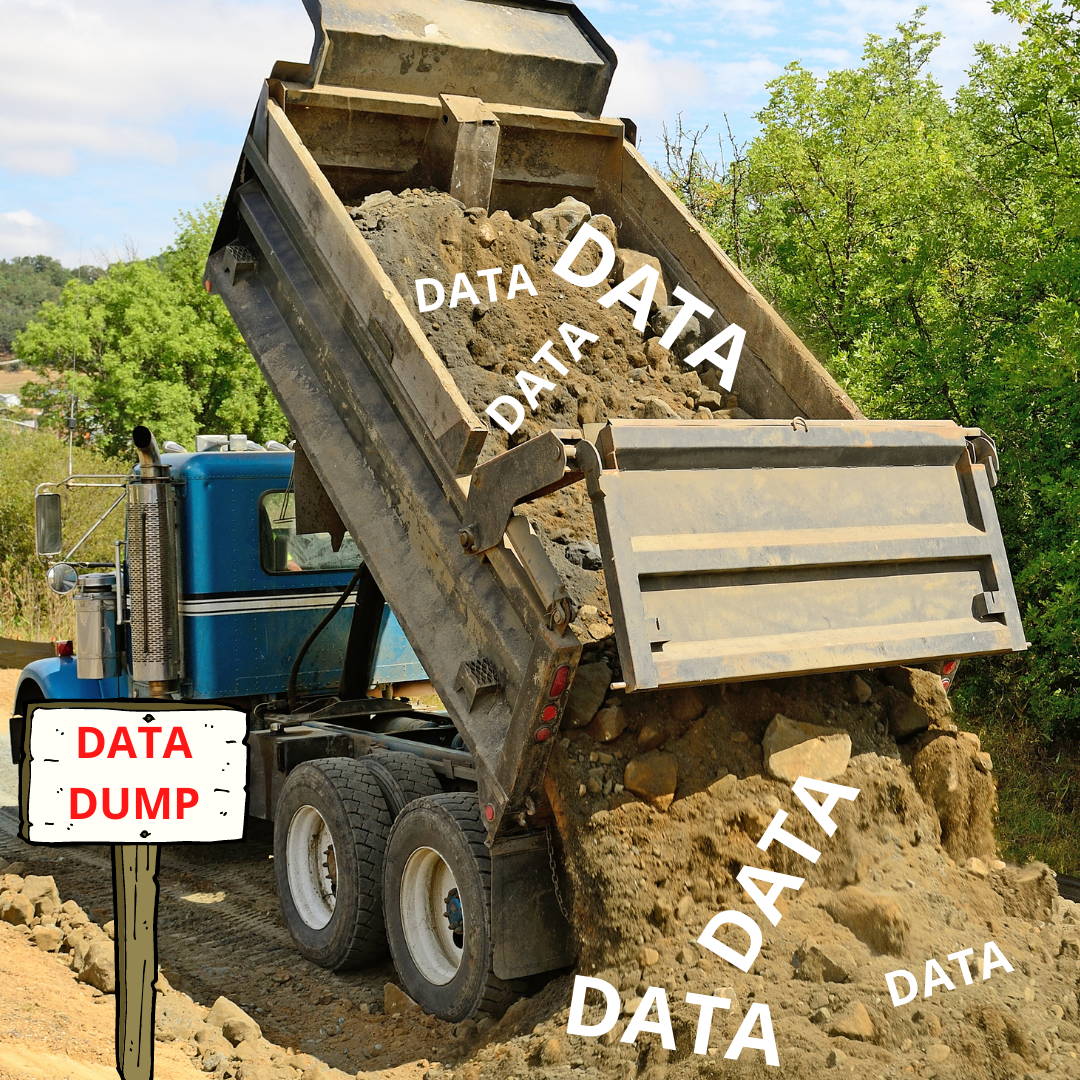 Others believe dreaming to be a way we process potential scenarios and information. These folks believe that we are better able to prepare ourselves for challenges by working them out in our sleep. Sure, we might not remember how we worked things out, but, according to these folks, our brain have already figured out how to deal while we’re snoozing.

Sounds…….too good to be true?

Why We Need REM Sleep

As stated earlier, it’s kind of a mystery. However, science has pointed out the fact that if people don’t get all four stages of sleep several times a night - life stinks. (To sum it up.) Both the REM and NREM sleep stages play important roles in our mental and physical health. Each stage plays in own special role in restoring our bodies and brains, so when you skimp on one or more sleep cycles, you're not giving your body the rest it needs.

REM sleep stimunlates the areas of your brain that help you learn and retain memories. Also, according to the National Institute of Neurological Disorders and Stroke, rats deprived of REM sleep lives much shorter lives. And rats who weren’t allows to enter the the sleep cycles at all? Well, lets just say there wasn’t a whole lot of living going on at all.

In the end, REM sleep, where you dream and commit things to memory, is where your brain completes critical neural connections that help you feel more rested and, well, more human during waking hours. (Plus, you’ll remember your daughter’s best friend’s boyfriend’s uncle’s name - BONUS!)

How to Ensure You Get That Precious REM Sleep

How much REM sleep do you need?  In short, you need enough, but not too much. Does that clear it up?

The easy, no-nonsense answer is: you need to make sure you complete at least five to six REM cycles per night for optimal brain and body health. Adults should get seven to eight hours of uniterrupted, quality sleep. If you do this, you’ll effectively complete those five to six cycles.

Well, to be a well-rested, happy adult with a good memory, you have to:

How a Weighted Blanket Can Help You Get Quality REM Sleep

Weighted blankets aren’t just comfy. They actually provide amazing benefits, including helping you achieve and stay in REM sleep longer. Since REM sleep is a lighter type of sleep than the previous NREM 3 sleep stage, you’re more likely to wake up if there is some sort of disturbance or discomfort. So you need to stay in REM if you can. 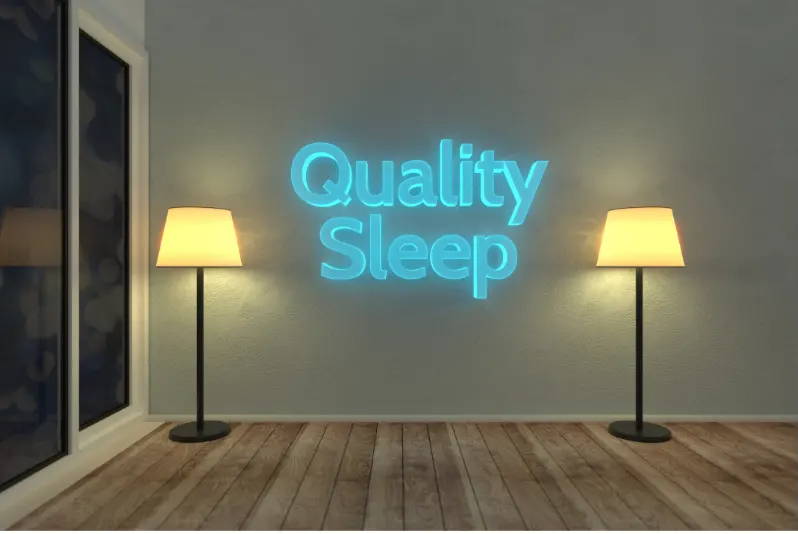 So that means you’ll feel more well rested. And happier. And have a better memory. And able to deal with situations you didn’t know you knew how to handle...perhaps?? (See the above theory.)

In our book, you’ve got nothing to lose. You need REM sleep. To help you get it, you need a good weighted blanket. Lucky for you, we know just where to find one.