Are the Benefits of Weighted Blankets for Real?

You’ve heard the claims of benefits of weighted blankets and read the flowery reviews left by happy weighted-blanket users. But is it all just a bunch of hooey?

Okay, not that last one (unfortunately), but sometimes such amazing claims seem too good to be true, right? The numerous health benefits of weighted blanket can, understandably, cause some skepticism.

But we promise, if you get yourself a high-quality weighted blanket, there’s truth to these claims.

Maybe you have family heirloom quilt laying around your house. Or perhaps you’re an avid quilter yourself. Quilts have been used for hundreds of years not just because they’re beautiful homemade works of art, but because they make you feel safe and secure while you sleep.

Well, gee, aren’t those some of the very benefits of weighted blankets? Absolutely!

But there’s the thing about great grandma’s quilt. It uses dated “technology,” if you will. While they keep you warm and feel nice and heavy, they don’t offer quite the same health benefits as weighted blankets.

You can think of weighted blankets as great grandma’s quilt 2.0. 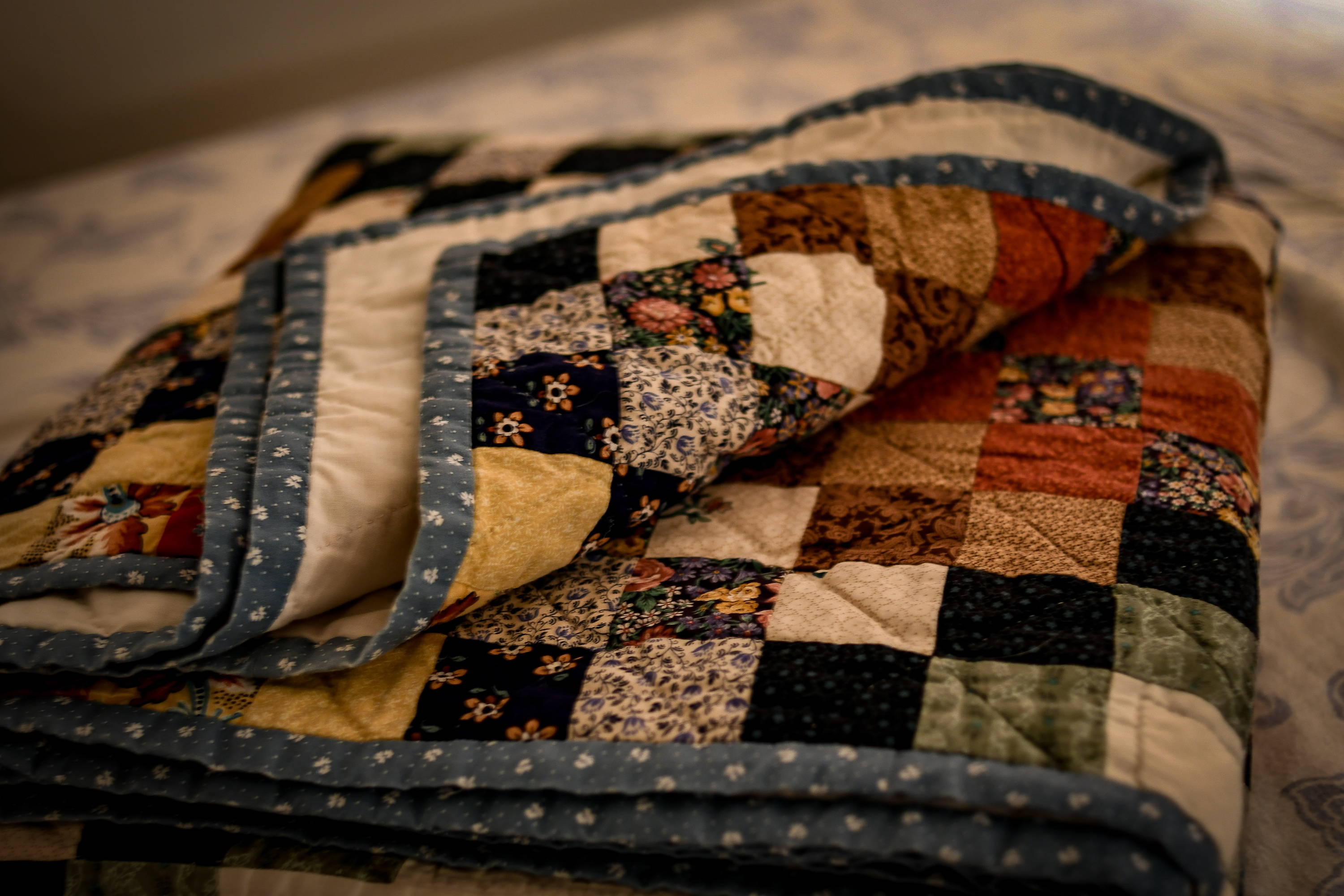 One of the most important benefits of a weighted blanket is something you can’t find in any other blanket: they conform to body. The weight inside weighted blankets, typically glass or plastic poly beads, allow them to wrap around you no matter how you position yourself.

When the pressure from a weighted blanket delivers Deep Pressure Stimulation (DPS), which has been proven to relieve stress, reduce anxiety, and calm nerves. This benefit of weighted blankets is the reason they’ve been used for years to help people with:

Grandma’s quilt can’t do that.

“Wait, you’re telling me a blanket that hugs my body won’t make me wake up in a pool of sweat?! How is that possible?”

First of all, not all weighted blankets can make this claim. Some might make you hotter than an August day on the equator. Of course, that won’t help improve your sleep quality.

But we know one weighted blanket that actually does the opposite: it cools you while you sleep.

We’re serious. As a matter of fact, Weighted Evolution received the award to prove it: 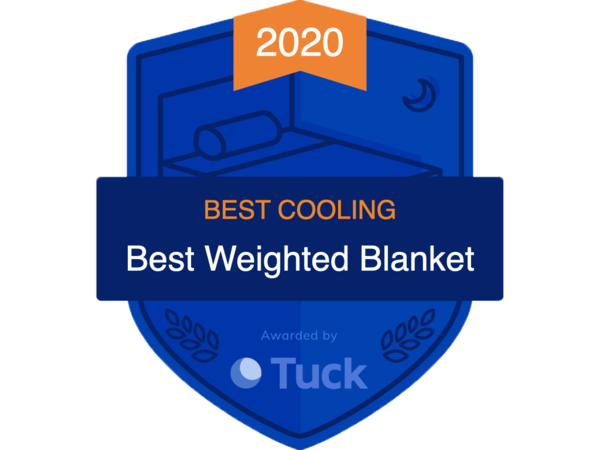 Of course, you have to know we’re referring to our very own Original Bamboo Weighted Blanket.

See, the founders of Weighed Evolution live in Hawaii, so they understand the importance of not being too hot while you sleep. That’s why they set out to make a weighted blanket for anxiety and insomnia that delivers the incredible health benefits of improved sleep quality and reduced anxiety without making you hot.

And they did it.

Again, grandma’s quilt can’t do that.

Is There Proof to Go with That Health Benefit Pudding?

Because weighted blankets’ popularity has just recently started to pick up speed in the past few years, there haven’t been many scientific studies on weighted blanket benefits.

But that doesn’t mean they aren’t backed by science.

According to a recent study completed by The American Academy of Sleep Medicine, weighted blankets are both safe and effective. This four-week study was given to 120 adults officially diagnosed with insomnia, depression, bipolar disorder, ADHD, or anxiety. Some of the participants received a control blanket, and the other lucky ones got to use a weighted blanket.

Findings from the study revealed weighted blankets do, indeed, help deliver improved sleep quality. Here are some of the stats:

HOLD UP! What’s an ISI Score?

An Insomnia Severity Index (ISI) score is a self-report questionnaire that rates the severity, nature, and impact of insomnia.

Dr. Adler, the super-smart psychiatrist who helped administer the study in Stockholm said he was surprised and pleased by the effect weighted blankets had on patients with anxiety and depression.

Well, now. That sure sounds like a science-backed product to us.

What’s the Downside to Discovering the Benefits of Weighted Blankets for Yourself?

We’ll refer back to the opening paragraph and remind you that our weighted blankets will:

Who couldn’t use more of any of the above? Not to mention, we offer a risk-free 100-night trial. If you don’t find yourself experiencing the health benefits of our weighted blanket, return it without a hassle. (We promise!)

Get a Better Night's Sleep